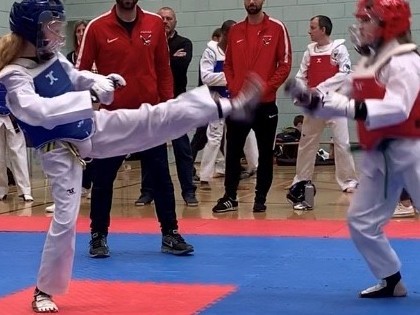 The Poomsae Taekwondo Squad is run at Manor House for Preps and Seniors and a Taekwondo Club offered after school.

Congratulations to Bethany W and Amy J who both competed in their first Taekwondo competition in October representing Manor House. Both girls have been working very hard week in and week out with our Taekwondo coach to ensure they were ready to compete.

We are fortunate enough to have the expertise of Mark Hayward, sixth Dan black belt instructor and CEO and director of Predator Taekwondo Club. Mark runs the Manor House Taekwondo Club after school on a Wednesday evening from 4.15pm–5.15pm charged at £5.00 per student. In addition to this, Mark comes in to run the Manor House Poomsae Taekwondo squad, which will be moving to a Wednesday 1.20pm–2.00pm for Seniors and 3.45pm–4.15pm for Preps starting this term. This style of Taekwondo is a sequence of movements put together and performed non-contested. We are looking forward to our first competition for this discipline which will be held in Birmingham in December.

If you have any questions regarding Taekwondo at Manor House, please email htauber@manorhouseschool.org 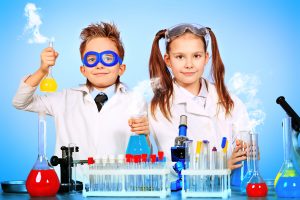