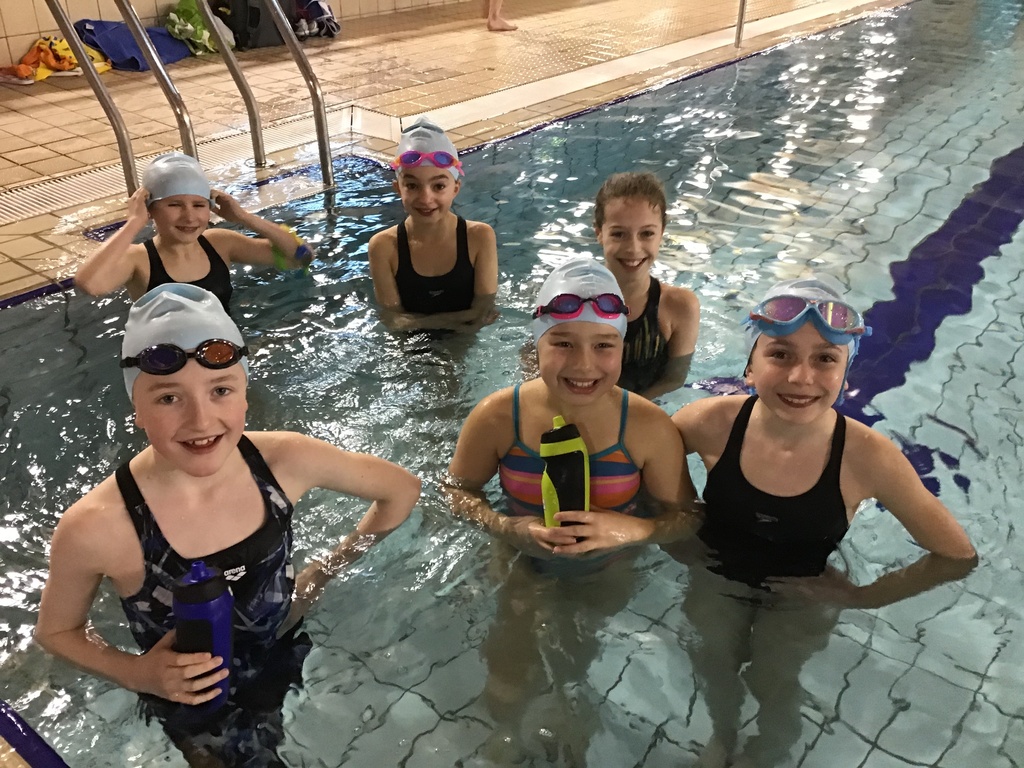 There was a great atmosphere at Dorking Sports Centre last Saturday when the three Manor House School teams took to the water for the Annual Swimarathon.

This year, Manor House School are collecting sponsorship in aid of Guide Dogs for the Blind. Thank you to everyone who has already donated; there is still time to make a donation via the school bank account quoting the reference 2015.