This half term we have been competitive in football, cross-country, netball, hockey and swimming. Gym Club has also started and we have had a large number of girls from Year 3 to Year 8 attending. We have been working on improving the quality of their floor skills and vaulting. We have had help from some Year 11’s and look forward to a number of competitions next term.

We entered the ‘Sisters In Sport’ Football and Netball competitions. After winning their first game 3-1 against All Hallows School, the U13’s played Ardingly in the next round. Although we lost it was a competitive and hard fought game.

The U16 Netball team played their second Plate game against Prior’s Field and won 36-32 and so are now through to the third round early next term.

We have had some friendly games of Football and the U13’s were successful against Notre Dame and drew against Rosebery.

In Netball we had a variety of successful games including our U16B team winning against Rosebery and Tormead. The U15A’s had some great matches and won against Prior’s Field and Ashcombe and drew against Rosebery. Both U13 teams won against Ashcombe. In the Prep School we had wins from the U10A and B teams against Queen Eleanor’s, Feltonfleet and Tormead.

The Year 3/Year 4 combined team had their first game against Cobham Free School which resulted in a 1-1 draw.

Some of our Hockey matches have been affected by the weather but we did have a good night with the U12’s at Sir William Perkins School and Feltonfleet where they had some good evenly matched games. The U11B and U10 team also had some closely fought games and won against Surbiton High C, Notre Dame B and Tormead A teams.

Swimmers from Year 3 to Year 6 took part in a gala at Notre Dame School and although we lost overall the U10 team were very successful and Elsie, Lola, Esmee won their races, and the Medley Relay team also won.

Our Cross-Country has continued to be very successful. Our U13 team reached the Regional Finals where they came fifth overall just missing out qualifying for the National Finals. We also went to St Edmunds School with girls from Year 3 to Year 8. The best individual results were from Izzy who was fourth in the Year 5 race and Elin who was second in the Year 8 race. The Year 5 team were third overall and the Year 8 team won.

We were pleased to see eighteen internal and external candidates try out for the Sports Scholarship. We were impressed with the determination and standard of all the candidates. 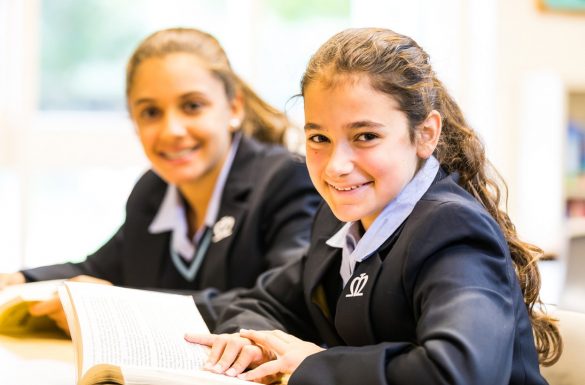 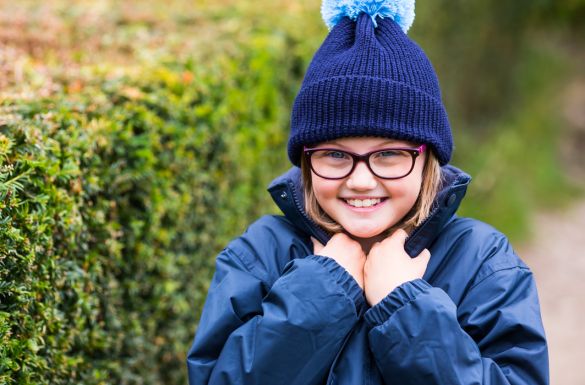 Our curriculum inspires a lifelong passion and love of learning, but there is far more to school life than examinations.

Visit us at our Virtual Open Day