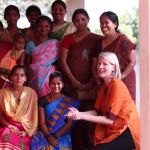 After studying Social Change at the University of Newcastle, Fritha’s early career was spent as a charity fundraiser, with Save the Children in the UK followed by Adventure Ashram, a small charity that supports grassroots health, education and anti-trafficking Non-Governmental Organisations (NGO) in India.

In 2004, Fritha founded Secret Projects, an organisation that drives female led micro-enterprises in India to empower women through the making and selling of clothing and homeware. Secret is now a Community Benefit Society, offering the public a chance to support and buy Community Shares in the organisation and own shares in the business.

Fritha’s school life at Manor House followed in the footsteps of her mother and grandmother. Ailsa Vincent served as a Governor for many years and Joan Findlay was Headmistress of Manor House from 1985 to 1989. 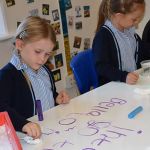 Carla attended Manor House School between Year 7 to Year 11 leaving in 1990. She went on to attend Esher College for her A’ levels followed by the London College of Fashion & Marketing.

Following a career in Fashion with Gap and then Louis Feraud, with regular travel across Europe and the Caribbean, Carla started working with her family’s business in 2012 and now holds the role of Director of Sales. Carla reflects: “Manor House gave me such belief in myself that I have never let it stand in my way. 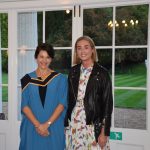 After her Senior years spent at Manor House, Ella attended sixth form at Charterhouse, followed a First class degree at Nottingham Trend University. She credits her unpaid internships during her university years and attending Graduate Fashion week as a way of getting noticed in the “real world”, helping her to stand out in a hugely competitive market. 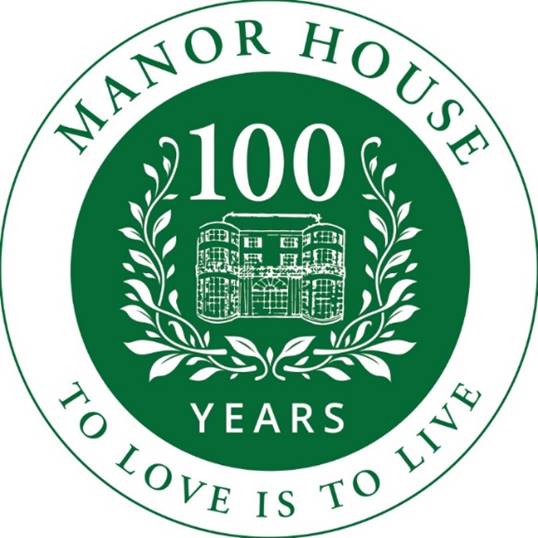 REGISTER FOR YOUR PLACE HERE