Manor House School | About Us | Our History

Manor House School is approaching its’ Centenary Year in 2020.

Nearly 100 years ago, Manor House School began as two small classes run by Miss Green and Miss Wheeler in Sidmouth, Devon in 1920. They joined forces and “The Beehive” was born.

By 1929, the two ladies decided to move to Surrey because they wished to branch out into boarding and it was felt that Devon was too far for London families to travel. For seven years they rented Mickleham Hall in Dorking, but in 1937 the school moved to Bookham after Miss Green purchased the Manor House at auction.  Manor House School has been settled here ever since.

The Queen Anne house was built in 1710 but had been empty for some time when the school moved in. A new wing, Arcot Hall, was added and the gardens were tamed. In 1939 Miss Wheeler died suddenly and Miss Green carried on as sole headmistress until 1965.

In 1961, the school became an educational trust. Miss Green retired to Meadow Cottage in the grounds in 1965 and remained an interested observer until her death on 10 August 1978.  She and Miss Wheeler are buried in All Saints Church, Little Bookham, next door to the school and they are remembered on ‘Founders Day’. 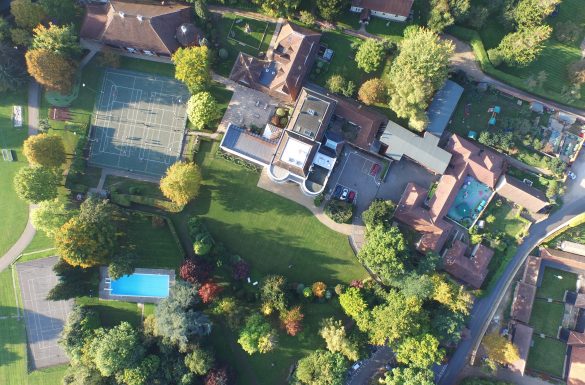 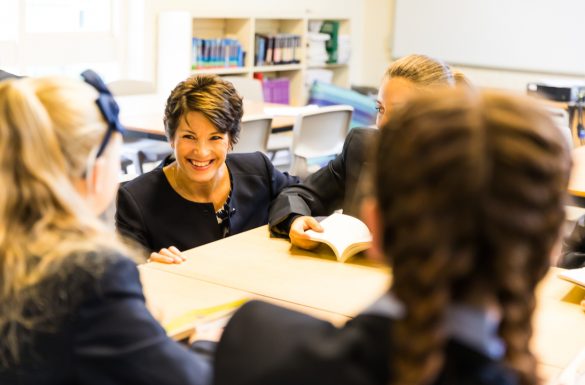