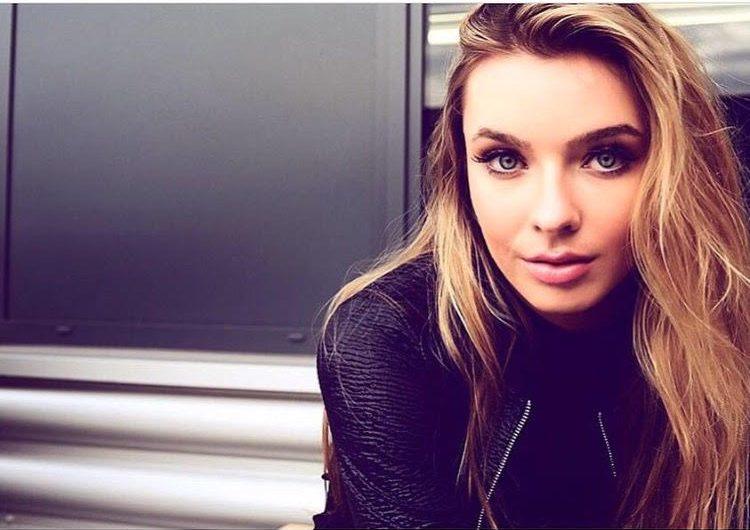 The four-part mini-series charts the lives of the Royal Family from 1936 to the present day.

Actress/model Lauren has also just made her London Fashion Week catwalk debut, taking to the runway in dresses by Kolgachov Barba and KiRiVOO.

After leaving in Year 11, Lauren joined the sixth form at Hurtwood House, Holmbury St Mary, also on a scholarship. There she gained A-levels in English Literature, Media Studies and Theatre Studies.

Lauren said: “I am extremely grateful for the opportunities Manor House School gave me and I am working hard to prove that the investment in my education was well made.”

Since leaving school Lauren has been working full-time as a self-employed model and actress. Her work includes editorial, beauty, e-commerce and catwalk fashion shoots.