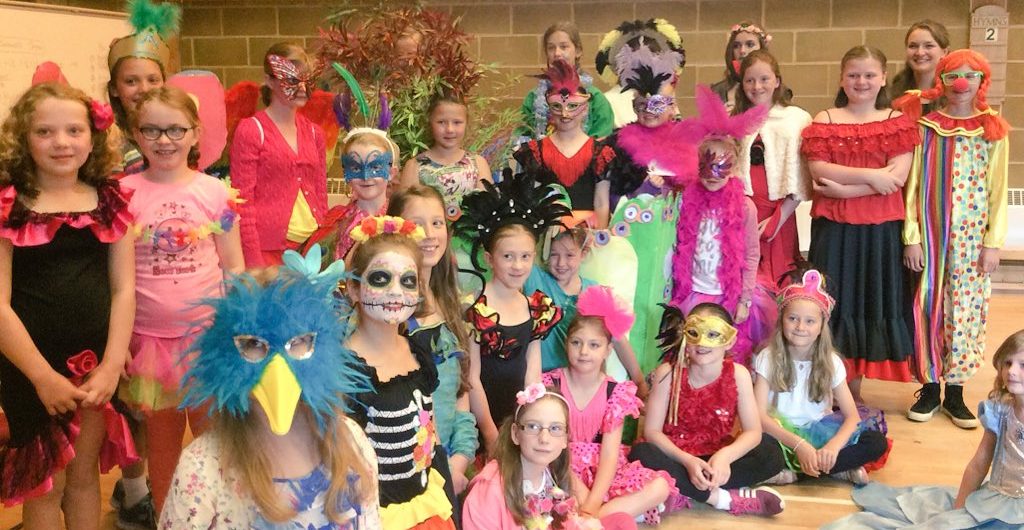 Every year, the students of Manor House School band together in a celebration of culture and experiences that educate, inform and raise money for chosen charities.  This forms part of our annual Theme Week, in the penultimate week of the summer term.

The pupils worked particularly hard this year and raised £450 through charitable donations and fund raising activities to go toward’s this year’s charity.

This year’s chosen charity was Toybox. Their mission is simple but by no means little; end the injustice of children living and working on the streets. Established in 1992, Guatemala City was the first place Toybox started working. The UN estimates that there are hundreds of millions of street children around the world and every donation helps Toybox in their mission to get these children off the street and into better care.

Thank you to Abbey from @toyboxcharity for telling us all about our Theme Week charity. #SurreyGirlsSchool pic.twitter.com/j4YLd8vSpR

The money that Manor House School students have raised goes towards Toybox’s 3 tiered approach; Prevention, Intervention and Restoration. Toybox helps by working in collaboration with skilled partners in the worst affected areas of the world. These partners fully grasp the complexities and the reality of street life and are best placed to provide the most innovative and relevant solutions to change the lives of street children.