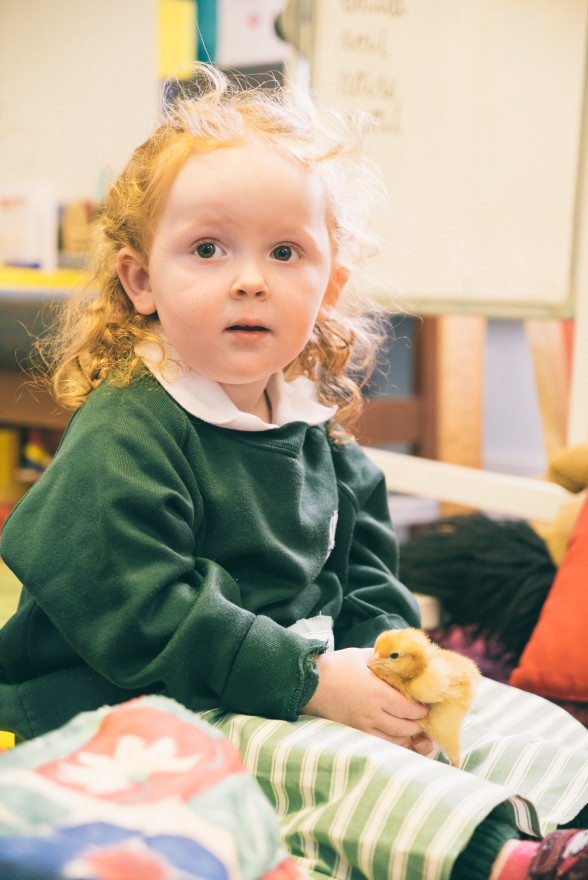 Manor House School in Bookham near Leatherhead has been named one of the South East’s top 10 nurseries.

It is one of only two nurseries in Surrey to win a Top 10 Nursery Award (the other is in Shepperton). They have been voted the best of 1,851 nurseries in the South East.

The Top 10 Nursery Awards cover the whole of the UK. They are based on 22,000 reviews from parents, relatives and guardians of children who attend the nurseries.

Manor House School’s Head of Pre-Prep Daniel Ayling said: “This award means a great deal to us as it is based entirely on parent feedback.

“Our dedicated nursery team works extremely hard to get the very best out of each and every child. We are proud that this has been recognised and we firmly intend to keep striving for excellence.” 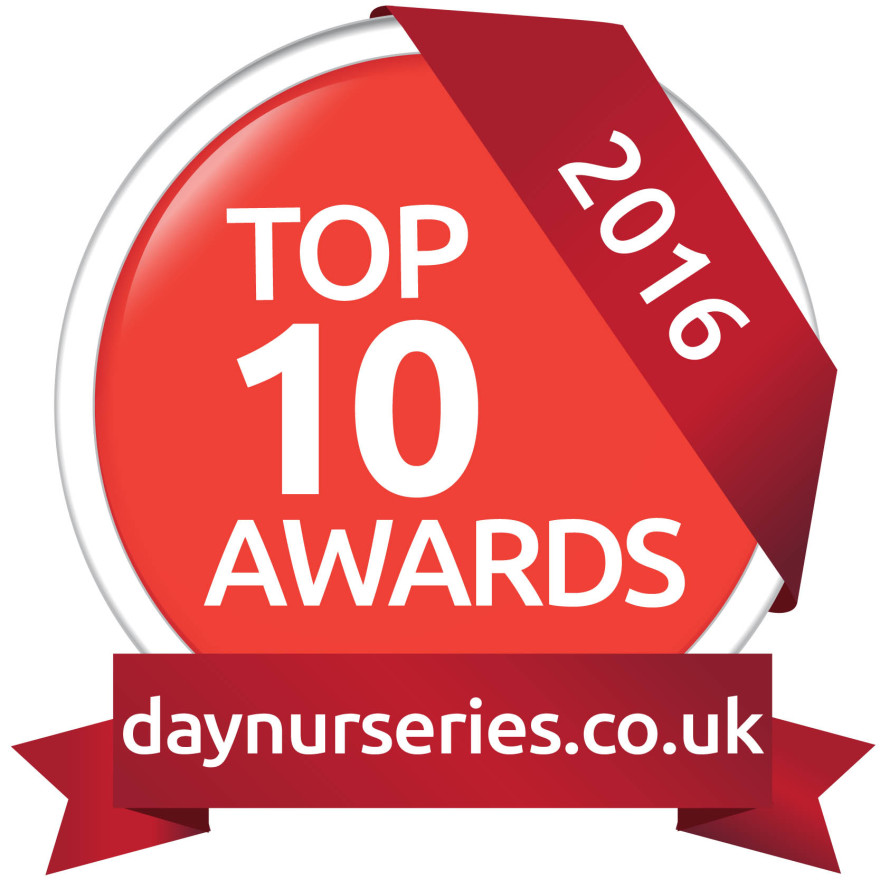 The awards are organised by Daynurseries.co.uk. Director Davina Ludlow said: “We would like to congratulate Manor House Nursery and Toddler Group. It is a wonderful achievement.

“Recommendations of the Top 10 nurseries show they are nurturing, caring and stimulating environments where children can develop and learn at the same time as having fun.

“The first five years of a child’s life are crucial in shaping the adult they will become, which is why we decided to recognise those nurseries which are playing such a vital role in our children’s lives.”

Manor House is a selective independent school for girls aged 2 to 16. Its nursery is one of just few in Surrey to specialise in girls-only education.

The nursery plays a key role in the school’s ethos of delivering high levels of pastoral care, ensuring that every girl receives highly individualised learning.

A report by the Independent Schools Inspectorate said of Manor House School: “Personal and emotional development is a strength throughout the setting.

“Behaviour is excellent, due to the example set by the caring and committed staff.”

Manor House School will be holding open mornings on April 26 2016 and October 1 2016. Families are welcome.