Earlier this month, we attended the sixth annual Love Languages competition held at The City of London Freemen’s School.

Two teams of linguists from Manor House School spent the day showcasing their talents. Schools from across the South East competed within two different age categories: Years 5 & 6 and Years 7 & 8.

Our pupils had spent several weeks practisinghard to perfect their plays and songs in French Spanish and German.

Audiences were treated to a variety of visual and musical performances. These included fairy-tales, rap, sketches, poetry, vocal performances and dance.

The standard was extremely high with our Year 7 girls in particular rising to the challenge and performing brilliantly. Congratulations to them for returning with their highly commended rosette. 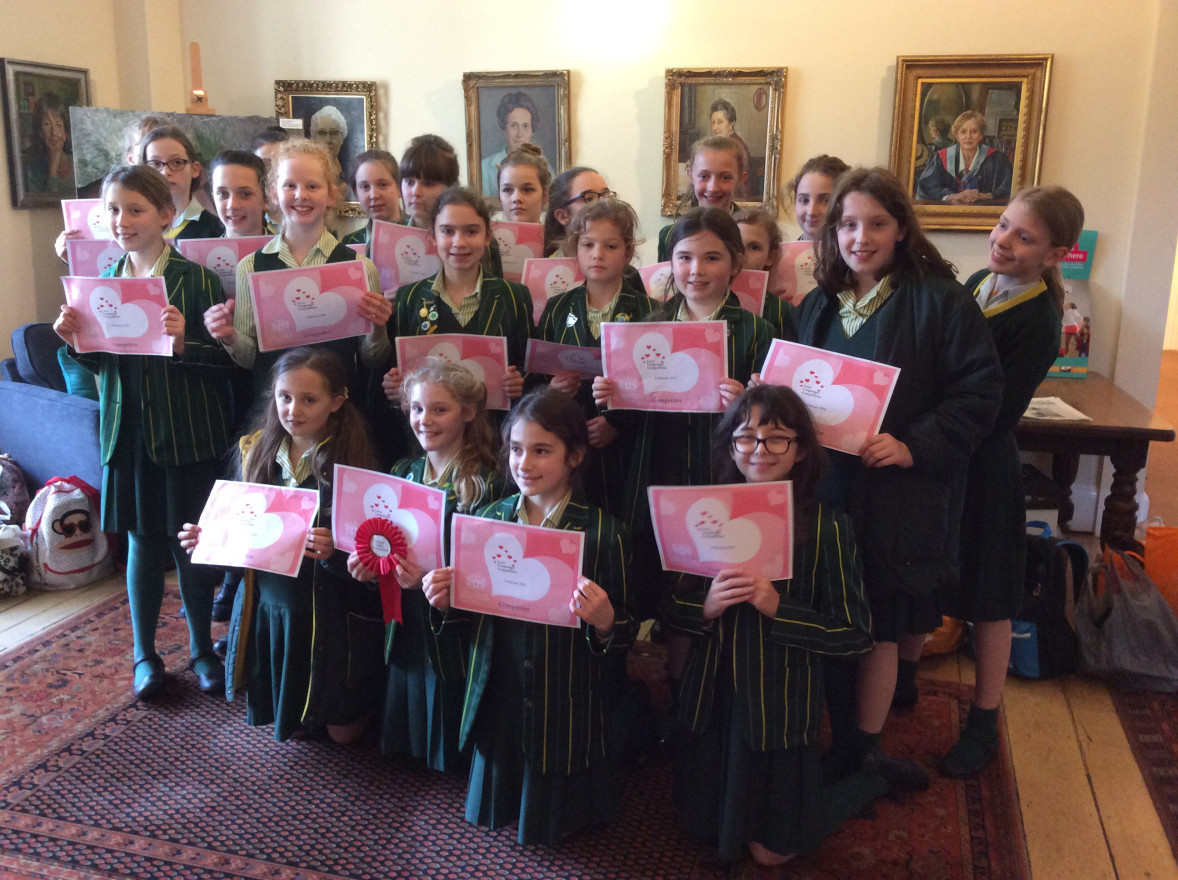