Year 6 had an amazing experience on the 26th January as they joined the biggest children’s choir in the world.

It was thrilling to see the O2 filled with about 7500 children flashing white miniscule torches that looked like stars twinkling in the night sky.

The O2 was filled with energy and enthusiasm as many schools worked as a team to sing songs, such as: ‘Get Loud’ and ‘Power in Me.’

The girls were joined with special guest stars, Miss Laura Wright, Beatbox Collective and Tom Billington who helped them to sing a variety of songs; ‘Video killed the radio star’ was a firm favourite.

Urban Strides added a new dimension with dynamic street dance moves which certainly kept the audience and children entertained, as well as adding exciting moves to some of the songs.

The girls were pleased with their performance and to see that all of the prior rehearsals during Music lessons had paid off.

“It was an overwhelming experience that I’ll never forget.”  Hope.

“I was thrilled to see how big a Mexican wave can get.  Your eyes would just scroll across the room following it.” Mae.

“I don’t think I’ve ever been more excited in my life, it was a sensational show and I will NEVER forget it.”  Chloe. 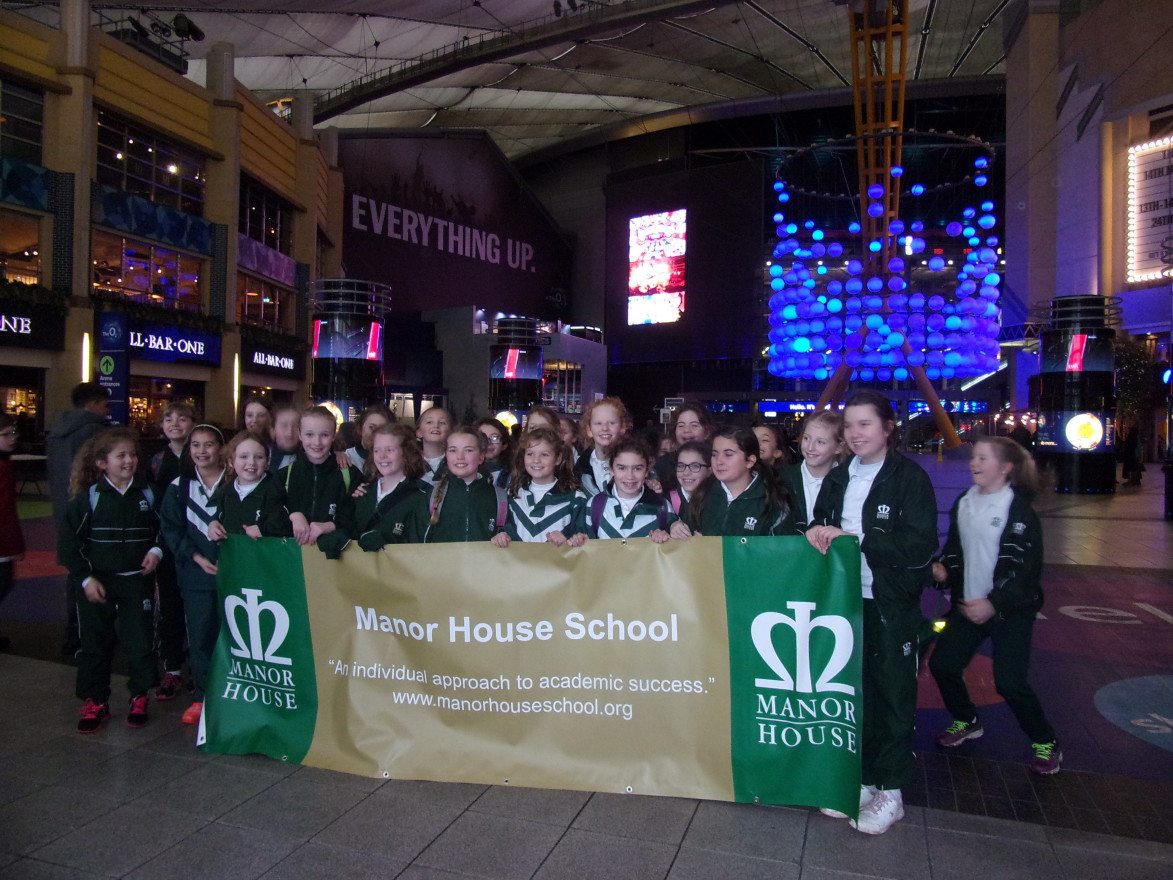