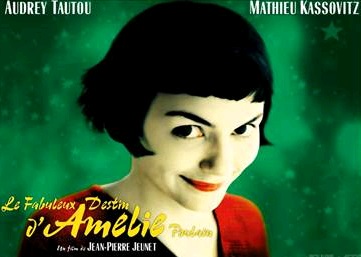 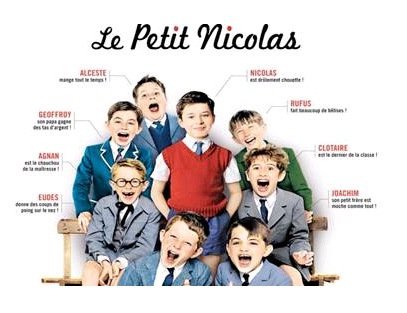 Earlier this month, 25 of our Year 7, 8 and 9 linguists attended our Modern Foreign Languages Film Club.

The theme this time was all things French. The girls enjoyed a tale of a funny French family in Le Petit Nicolas.

Another French classic enjoyed by the girls was Amelie – a film about quirky Parisian life and artistic symbolism in film.

The girls were able to immerse themselves in the French-speaking world for almost two hours whilst snacking on pains au chocolat and popcorn.

Foreign films are beneficial to young people as they allow them to experience another culture which differs from the Hollywood-esque format we are familiar with.

They also present a foreign language in a more colloquial way than discussed in the classroom. This enables viewers to pick up certain phrases that they may not have heard before.

World cinema, particularly French films like Amelie, have a way of blending poetic themes into visual imagery. This is beneficial to young girls when learning about terms such as similes and metaphors.

The girls thoroughly enjoyed their fun filled French themed club and look forward to the next one!

Coming soon to a Manor House School near you on the 8th December….Spanish Films & Tapas!