Deputy Head Girl, Amy Norman, achieved an A* in all 11 of her GCSE subjects including English and Mathematics and will go on to study A Levels at Kings College, Wimbledon, in her chosen areas of Mathematics, Further Mathematics, Chemistry and Physics.

one year early for her AS Level in Creative Writing.   Astoundingly, Sophie achieved full marks (100%) in the Creative Writing AS examination.   These excellent academic results will be added to Sophie’s Religious Studies GCSE in which she obtained an A grade one year early in Summer 2014.

Congratulations are also extended to Nadine Reeves for achieving 12 A*-A’s, Hannah Penny for achieving 9 A*/A’s and Jenny Hobbs for 8 A*/A’s . 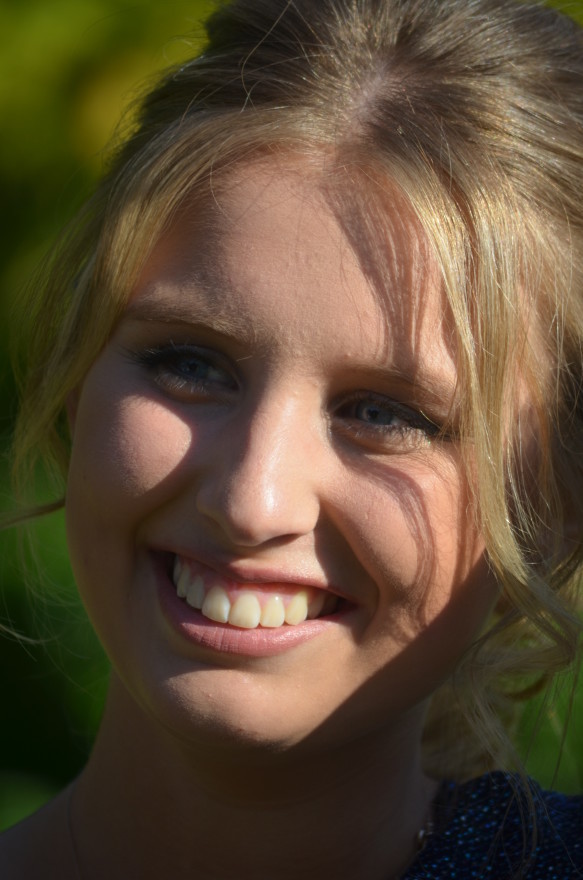 GCSE performance was strong again this year with a significant number of pupils at Manor House School achieving better than baseline predictions suggested in their final examinations.

In Geography, 65% of girls achieved A*-A, a testament to the dedication of Mrs Grindrod, Head of Humanities.

Despite a national decline in the number of pupils taking Languages at GCSE (source: National Statistics), Manor House School has focused on promoting Languages as a GCSE option. This paid off with pupils performing very well academically in French and Spanish.

Well done to all of our girls for working so hard and our congratulations on their individual academic successes.