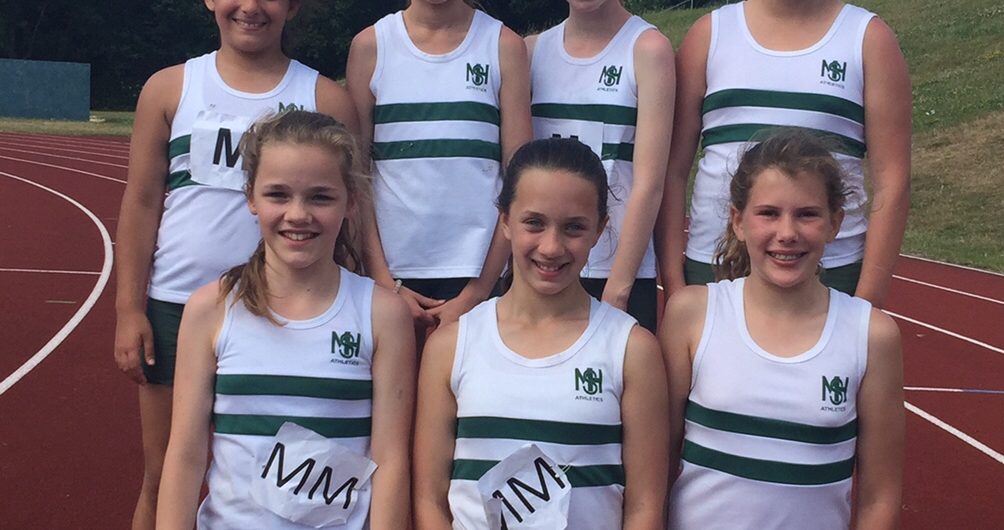 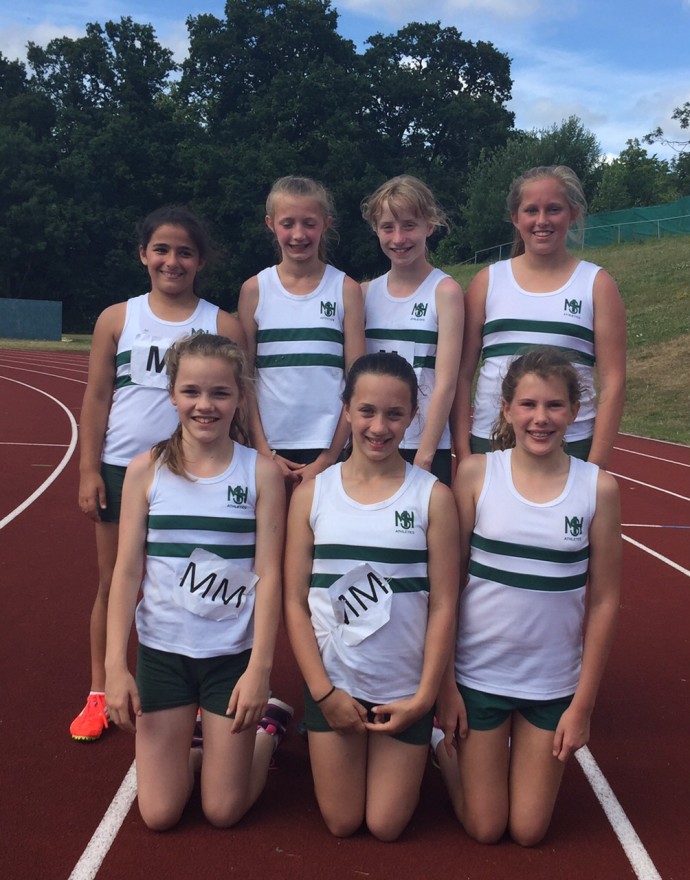 A number of the girls from Year 6 recently took part in the West Surrey Prep Schools tournament. Natasha and Rosie both made it to the 100m final, where they finished 6th and 8th respectfully against tough competition. Natasha was 7th place in the 200m girls competition.

Our Senior athletics team had a tough match-up against local schools Notre Dame and St. Teresa’s – with Manor House School coming second overall to Notre Dame after a fantastic day of athletics.

Our Junior athletics team competed against Holy Trinity and Rowan Preparatory Schools in June. Our Year 4 and 6 teams came first with some fantastic athleticism, whilst our Year 3 girls came second. Congratulations!

We’re also proud to announce that Emma H and Jemma W represented Surrey at an Inter County match, where Jemma came first in the B string 300m by a fair margin.

It hasn’t just been on the track where the girls have been performing well. Three Manor House girls, Cecilia C, Naomi T and Jessica H, represented Mole Valley in the Surrey Youth Games.

Cecilia and Naomi, alongside five other girls from across the borough won four out of five of their group matches – narrowly missing a place in the final by just a single goal!

They went on to beat Epsom and Ewell to come away with a well deserved bronze medal! Jessica H’s team were unfortunate to lose their key player to injury and came 5th.

Well done to everyone involved!