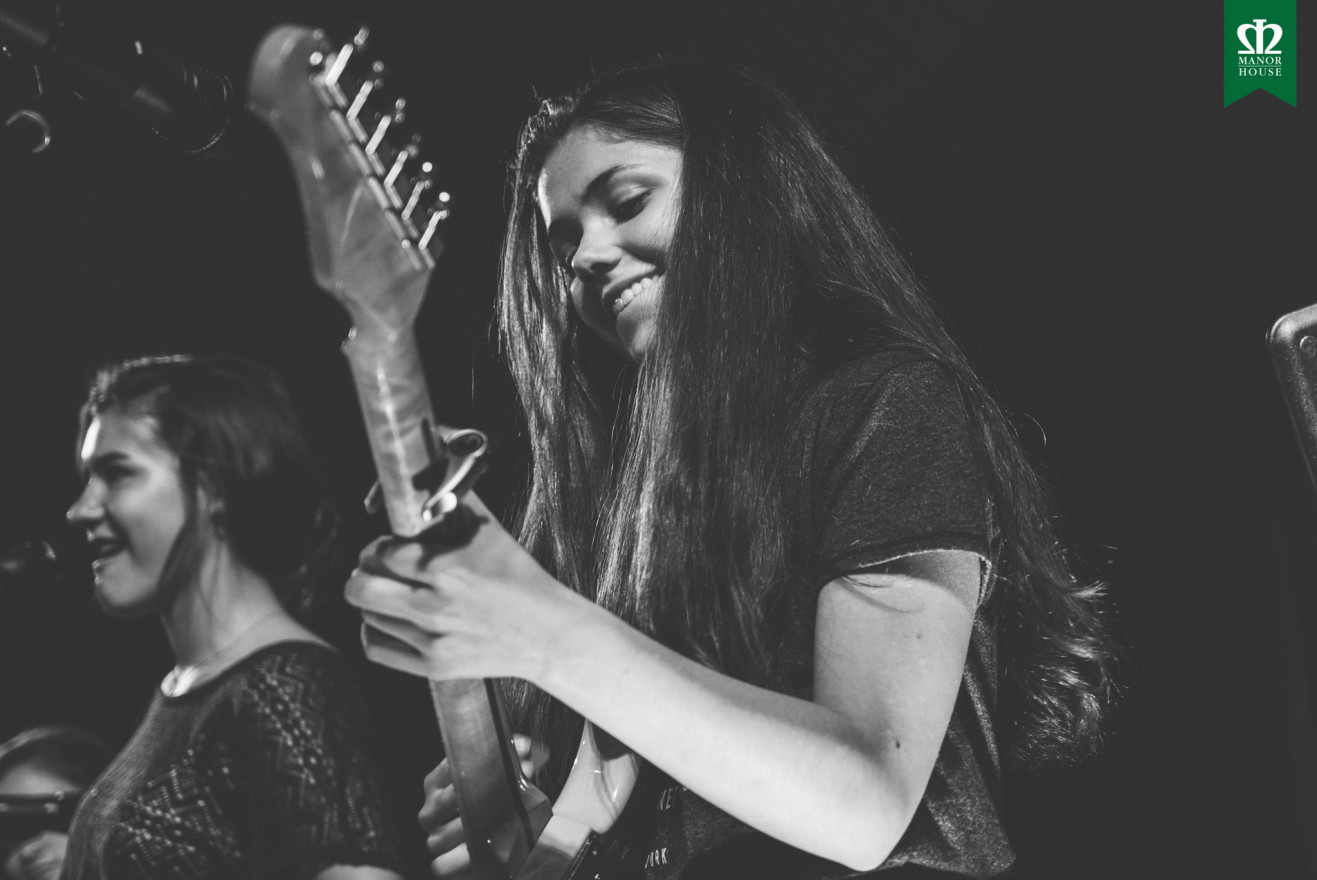 Our annual Rock and Pop Evening is always a huge event in the school calendar, with many of the girls getting involved, both on stage and behind the scenes.

This year, the evening kicked off with the Junior, Senior, Staff and Parent Choirs collaborating to perform ‘Rockstar’, alongside the staff band.  Made up of professional musicians, the staff band comprises the talents of Vic Cox on bass, David Bouet on drums and our guitar teacher Darren Lucas. 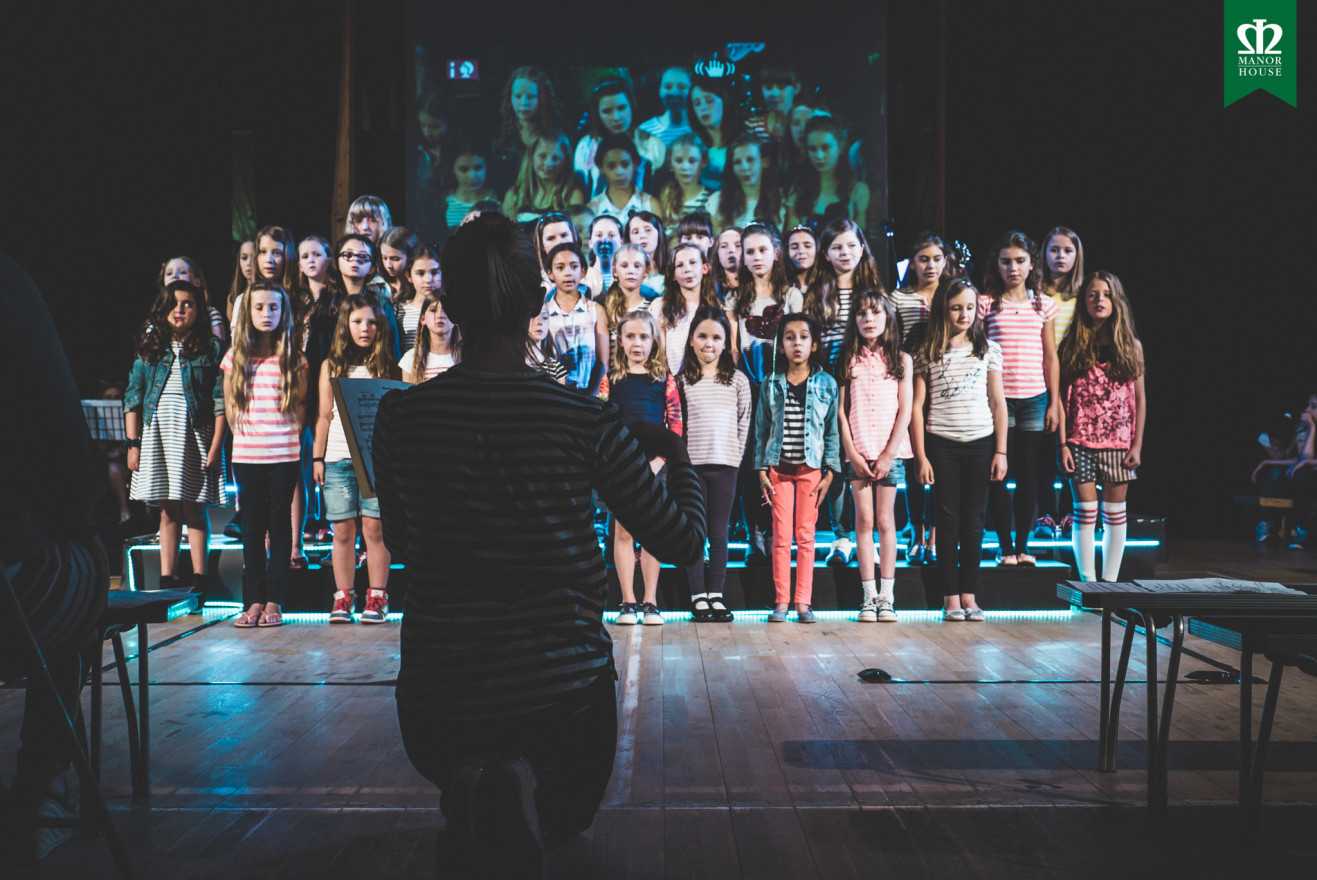 This proved to be a spectacular opening, including a number of solo performances. Helen Newhall, our Head Girl, performed an intimate cover of the Whitney Houston classic, ‘One Moment in Time’. The atmosphere in the Elizabeth Green Hall was electric, with the tall ceilings amplifying the fantastic response from the audience.

The night featured several orchestral and choral performances and the first half poignantly ended with ‘Real Love’, the music from the 2014 John Lewis Christmas advert, sung by Junior Choir. The Year 8, 9 and 11 bands, rehearsed on a weekly basis by Darren Lucas, shone and included original compositions and arrangements.

The guests were treated to refreshments on the front lawn during the short intermission, which was fortunately blessed with a fantastic sunset. 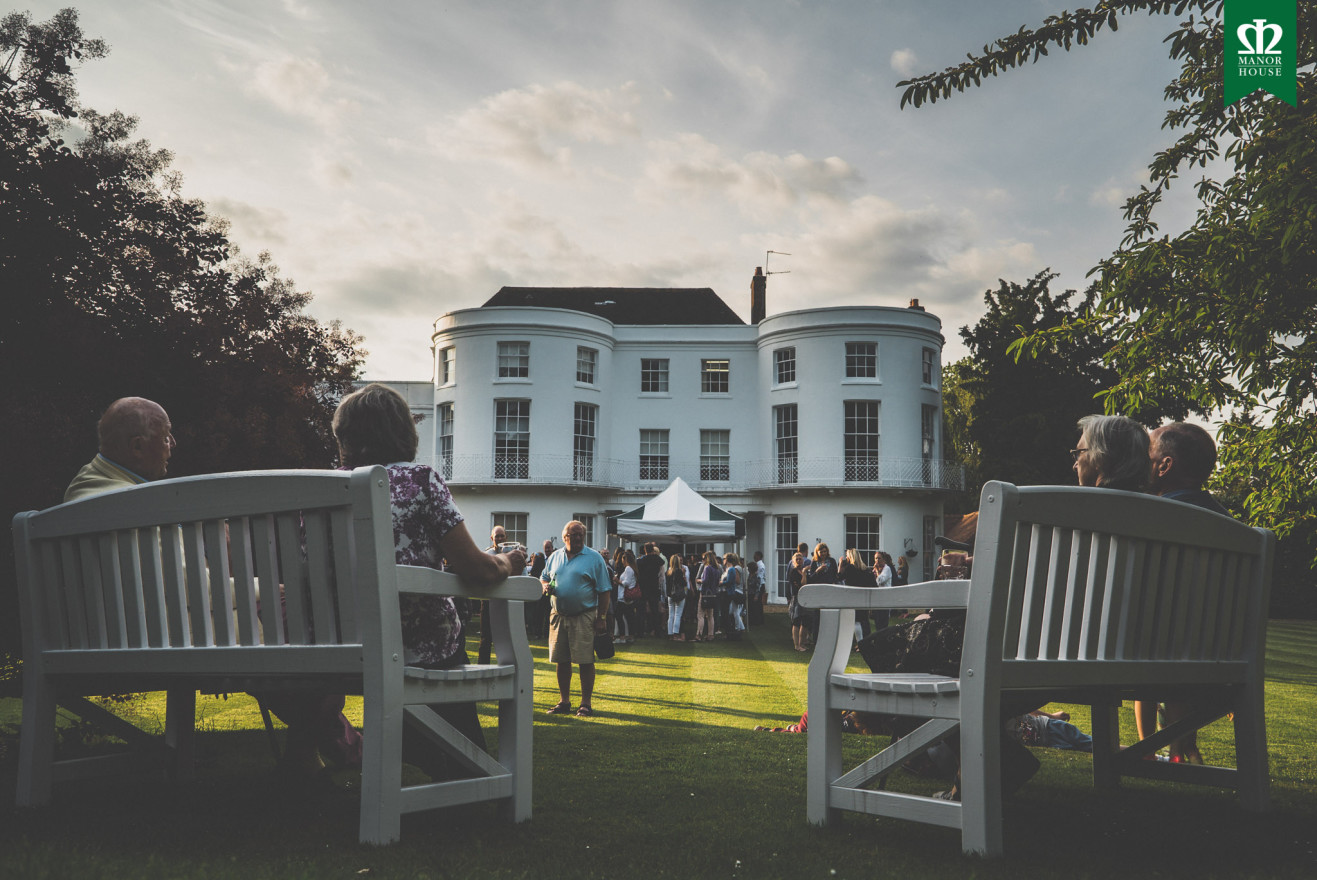 Concluding the proceedings were the Senior, Staff and Parents Choirs, who performed a fantastic Fleetwood Mac medley, supported by the entire audience  with solos by the Music Teachers Mrs Lewis, Miss Smith and Miss Ward.  An audience member commented “Fleetwood Mac would have been jealous, it was so good”.

A particular thank you to Laura Thomas, Head of the Senior Choir, who proudly volunteered for the entire day to assist with sound checks, rehearsals and lighting. She will be sorely missed and has left some very large shoes to fill!

Behind the scenes, the girls had the responsibility of setting up the lighting, as well as working the sound desk and operating the cameras for the projection. The brilliant video trailers displayed on the screen for many of the acts were created by Sadie Brodie, Head of Science. 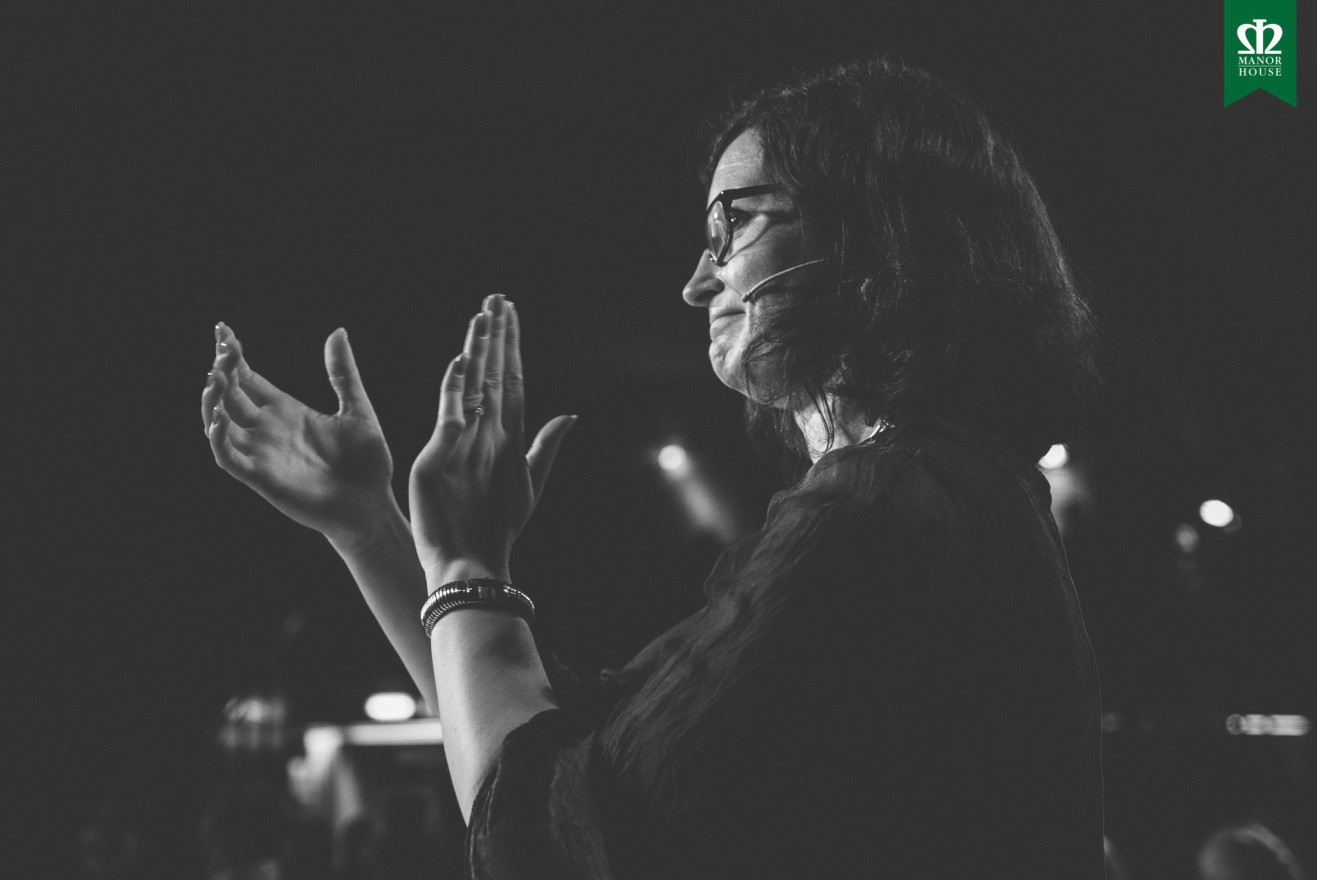 Jessica Ward, our Director of Music, compered the evening.  Miss Ward commented that “for a smaller school, we have a large department with staff and parent support and involvement.  It is a proud evening for us to see so many people enjoying performing and celebrating Manor House talent”.

Music is a huge part of life at Manor House School, with the girls receiving weekly music lessons from Nursery until Year 9, where they have the opportunity to continue their study at GCSE level as well as get involved with a huge range of extra-curricular activities.