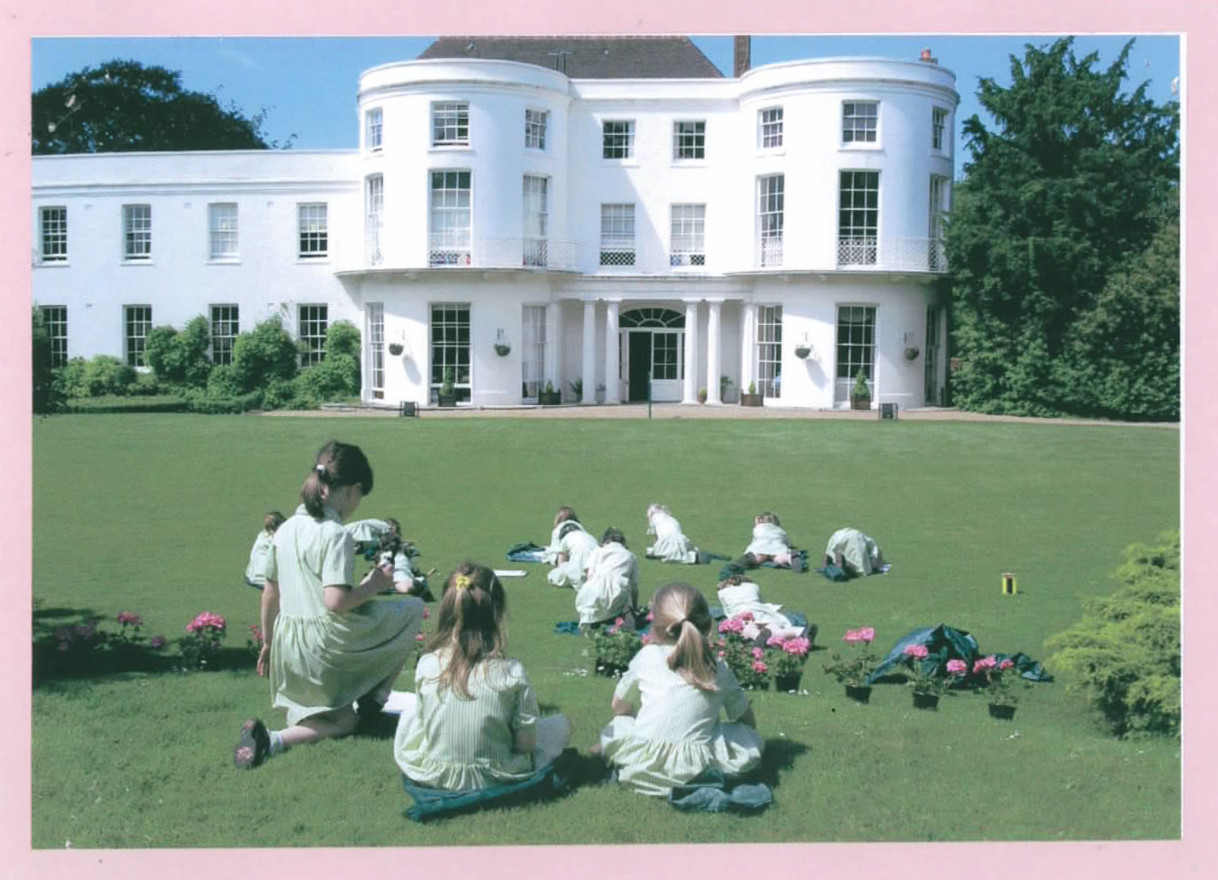 The event coincided with our alumni reunion for the class of 95/96, and was attended by Fritha and her former classmates where The Secret Pillow Project, a workshop scheme which aims to encourage entrepreneurship among women living in poverty in India, was promoted.

The inspiration for the project originated at the school 20 years ago, when Fritha, who is also the granddaughter of the former Head Teacher at Manor House School, was inspired by the mother of a school friend who made and sold the pillows herself. 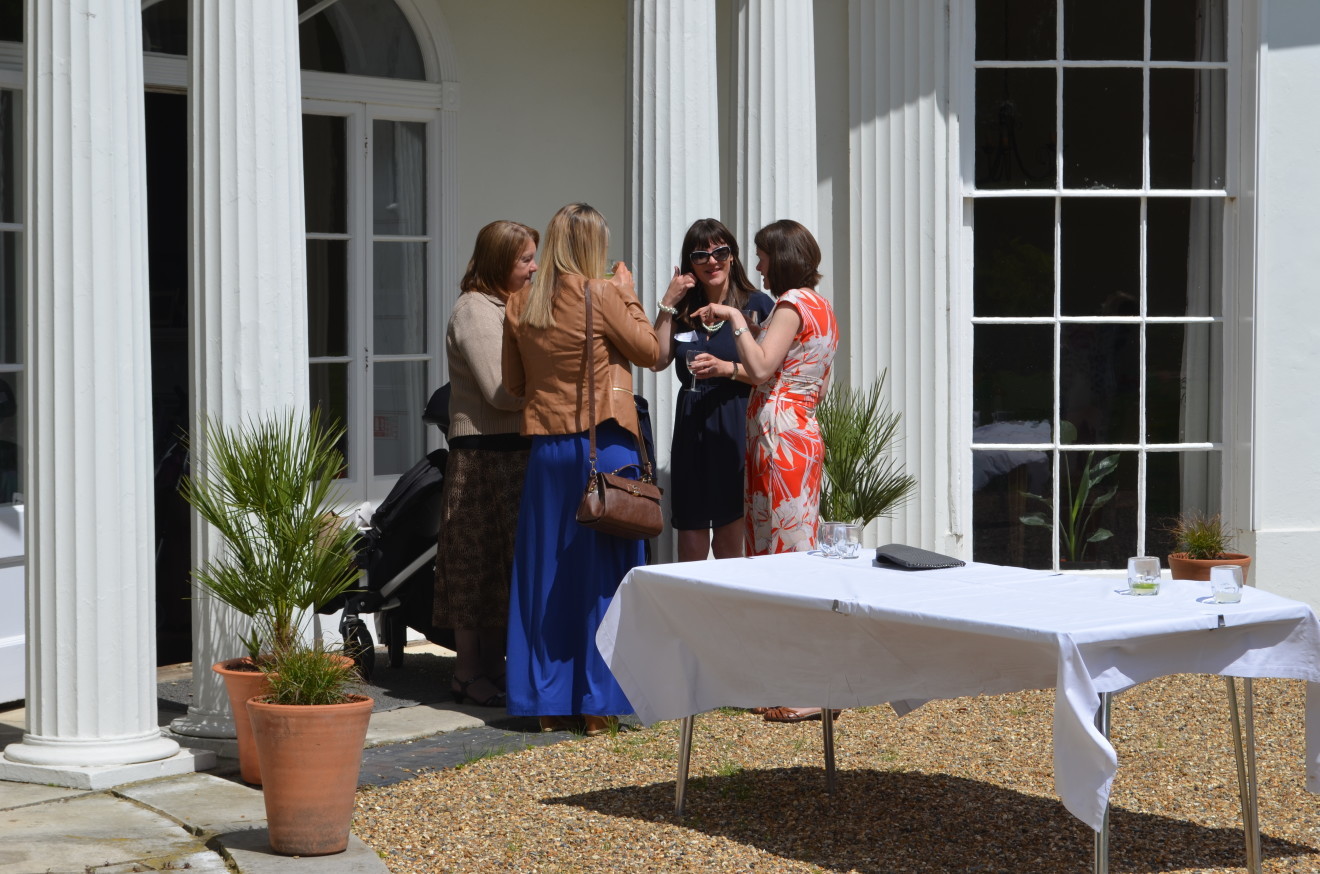 Since then, the project has been transformed by Fritha to incorporate her ambitions to help women in poverty become independent providers for both themselves and their children. By granting access to training and skills through the project funded workshops, Fritha believes The Secret Pillow Project will give the women confidence and working opportunity that could transform their lives.

The project was hosted on the crowd-funding platform, www.crowdfunder.com, with project founder, Fritha, seeking pledges from £30 upwards in return for a cushion that has been made by the women within the Secret Pillow Project training scheme.

The campaign ended on Sunday 14th June, smashing the target of £30,000 by raising an incredible grand total of £32,364 and allowing another 302 to become Secret Pillowers.

The generosity of those attending our reunion lunch a few weeks ago raised £70 more than the cost of the pillows sold, which was put directly towards the crowdfunding campaign.