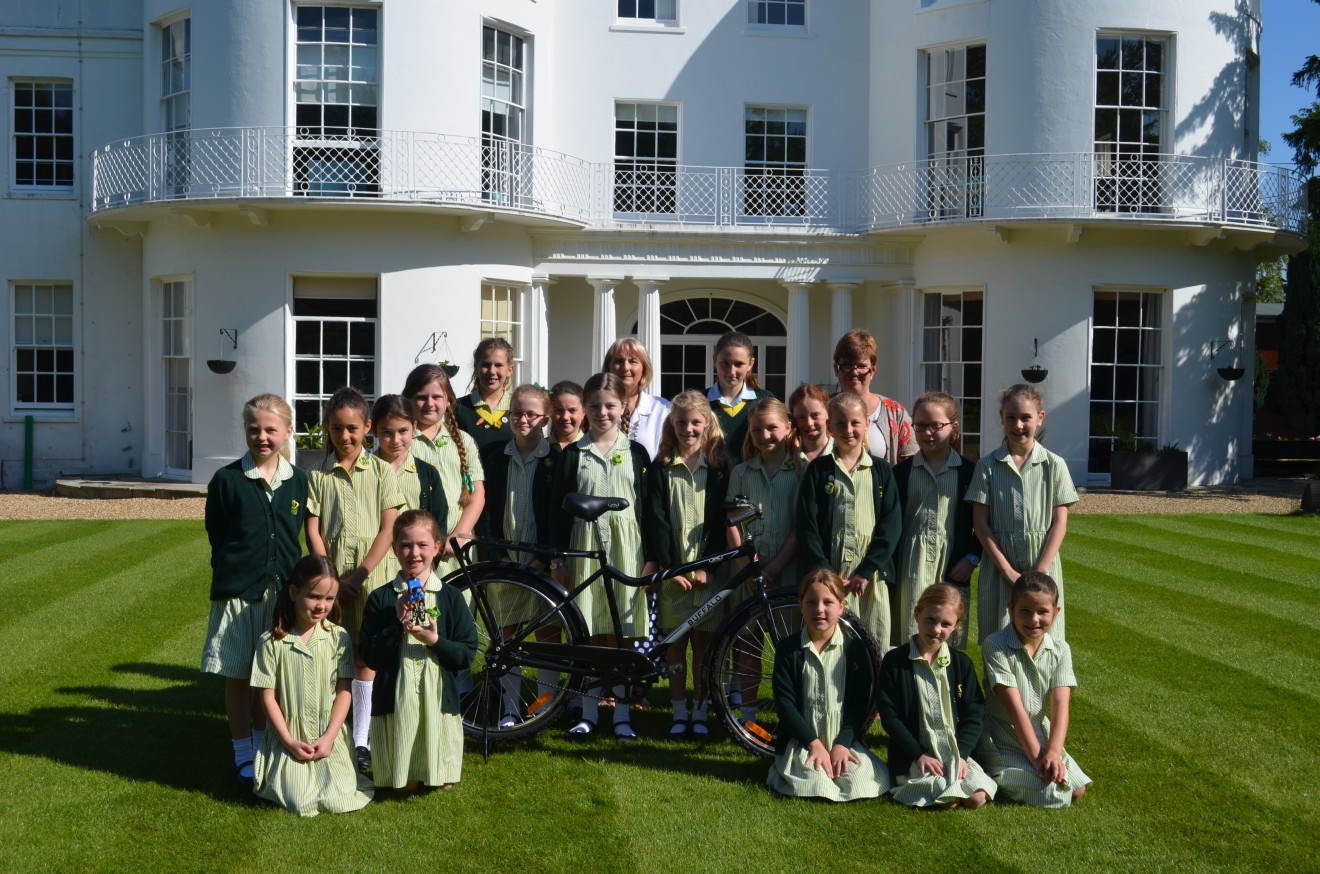 Manor House School has raised almost £3200 for World Bicycle Relief, helping 33 African girls to get to school on special Buffalo bikes and achieve an education.

Manor House School has a long tradition of supporting a number of charities by raising money through events and fundraising activities held throughout the year. This time the passion and commitment felt by individual pupils towards the work of one charity, World Bicycle Relief, has enabled us to hopefully change the lives of 33 African girls.

World Bicycle Relief provides specially designed, locally assembled bicycles to students across rural Africa. In the case of Manor House School, our support of World Bicycle Relief all started during their annual Theme Week last year – “Africa In All It’s Glory,” when we discovered the charity and started to raise money so that girls in Africa had the power to achieve an education, by giving them a means to get to school. Many African girls live in remote locations, where the distance to travel on foot to school would otherwise prove too much.

With just over £1000 raised for the charity last July, many of the girls continued their fundraising through the Autumn, Spring and Summer terms including girls in Year 4 raising £860 by sewing badges in House colours, carol singing over the festive period and selling bacon butties to the builders. Amber Watkins in Year 4 raised £325 in one weekend!   Patrick, a Parson Russell Terrier belonging to Mrs Parish, English Teacher (who also acted as Bullseye in the school production of “Oliver!”) raised £400 on behalf of the school by retrieving balls. 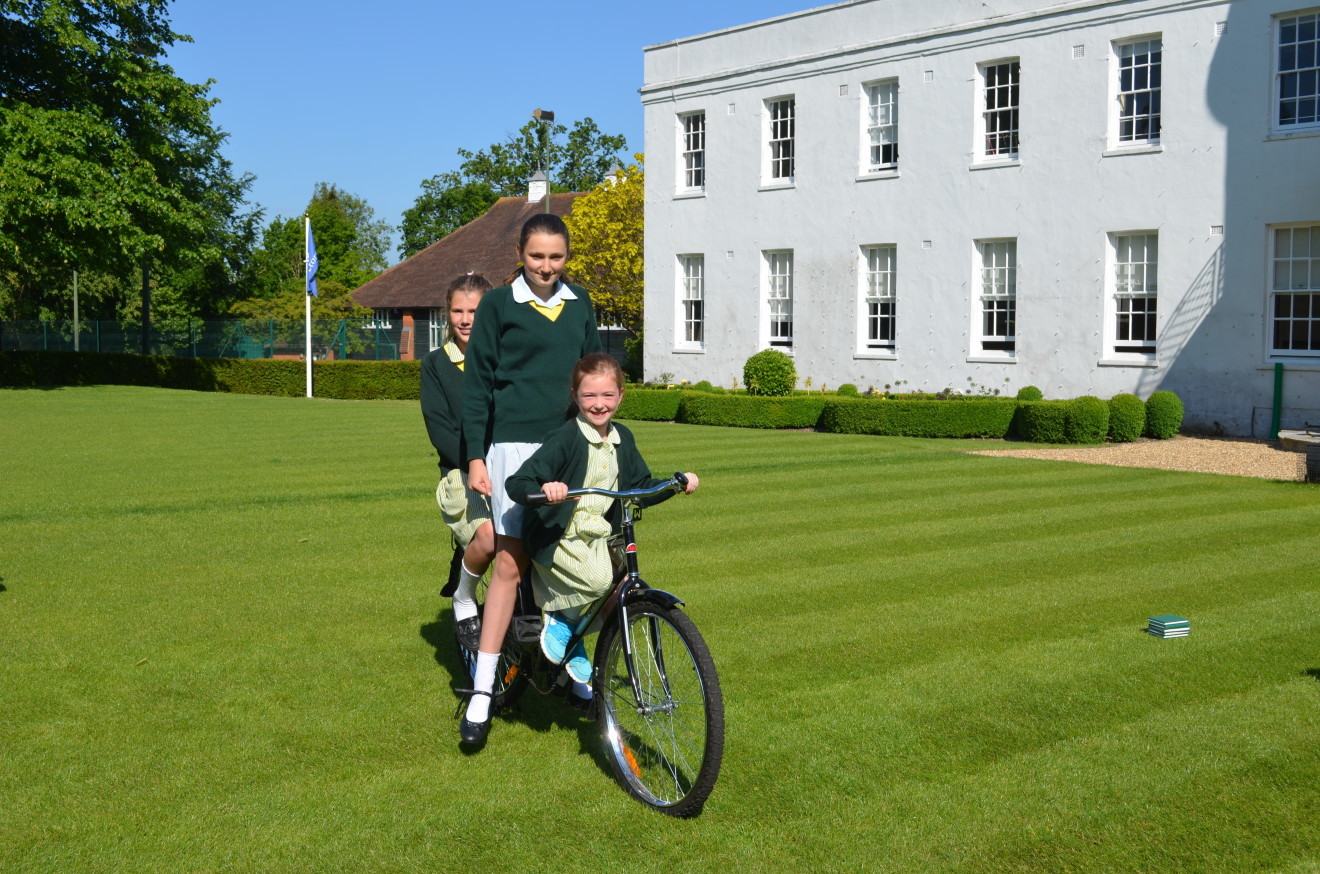 The girls have now raised almost £3200 towards the charity, providing 33 bikes to help African girls get to school to achieve an education. Over half a million South African children walk for more than an hour to get to school over very difficult and often dangerous terrain. With a bicycle, their commute is just 25% of time, allowing them to regularly attend school on time.

Providing bicycles for the students has been found to increase academic performance by as much as 59% – a staggering statistic.

The bikes are no ordinary bicycles. World Bicycle Relief designed the Buffalo bicycle and now has ten years’ experience of delivering bicycles fit for purpose. The Buffalo bike is tested and assembled in Africa with close attention to end-user feedback and rigorous quality control. Buffalo bicycles are compatible with locally available spare parts, ensuring that with proper maintenance they will last for years. They are maintained by trained field mechanics, helping to increase the longevity of the bicycles and guaranteeing access to spare parts.

Manor House School is a selective independent day school for girls aged 2 to 16. The next open morning is on Saturday 17th October at 9.30am, where you can find out about academic scholarships as well scholarships in Art, Music, Drama and Sport.  For more information contact Mary Fowell, Marketing and Admissions, at mfowell@manorhouseschool.org or 01372 457077.