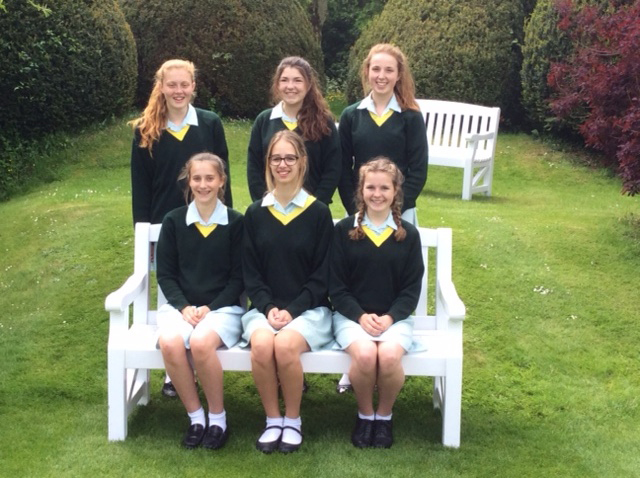 Our New House and Games Captains

The prefect system we have in place at Manor House School is a fantastic opportunity for the girls to show leadership, enthusiasm and care for the school and their peers.

Being a prefect comes with huge responsibility, as the girls must be exemplary at all times to other students and parents. As well as consistent exemplary standards, duties include making public speeches, helping to prepare and deliver House Assemblies, writing House Reports for the school newsletter and deputise for Senior Prefect when necessary.

Voting for the House Captain and Games Captain positions were held throughout last week, with the initial house assembly and voting last Monday. This assembly was an opportunity for the girls to introduce themselves in a final bid before the afternoon’s voting.

There were various staff meetings throughout the week to discuss the outcome of the voting before the results this Monday. The results were announced during a full school assembly, with the following as House Captains:

The Games Captains were also announced for their respective House:

24 of a possible 29 girls applied for a post of responsibility for the next academic year. This fantastic turnout illustrates the drive and enthusiasm that the girls have developed into their senior years at Manor House School.

Congratulations to all involved!

See below for the fully list of newly elected prefects.