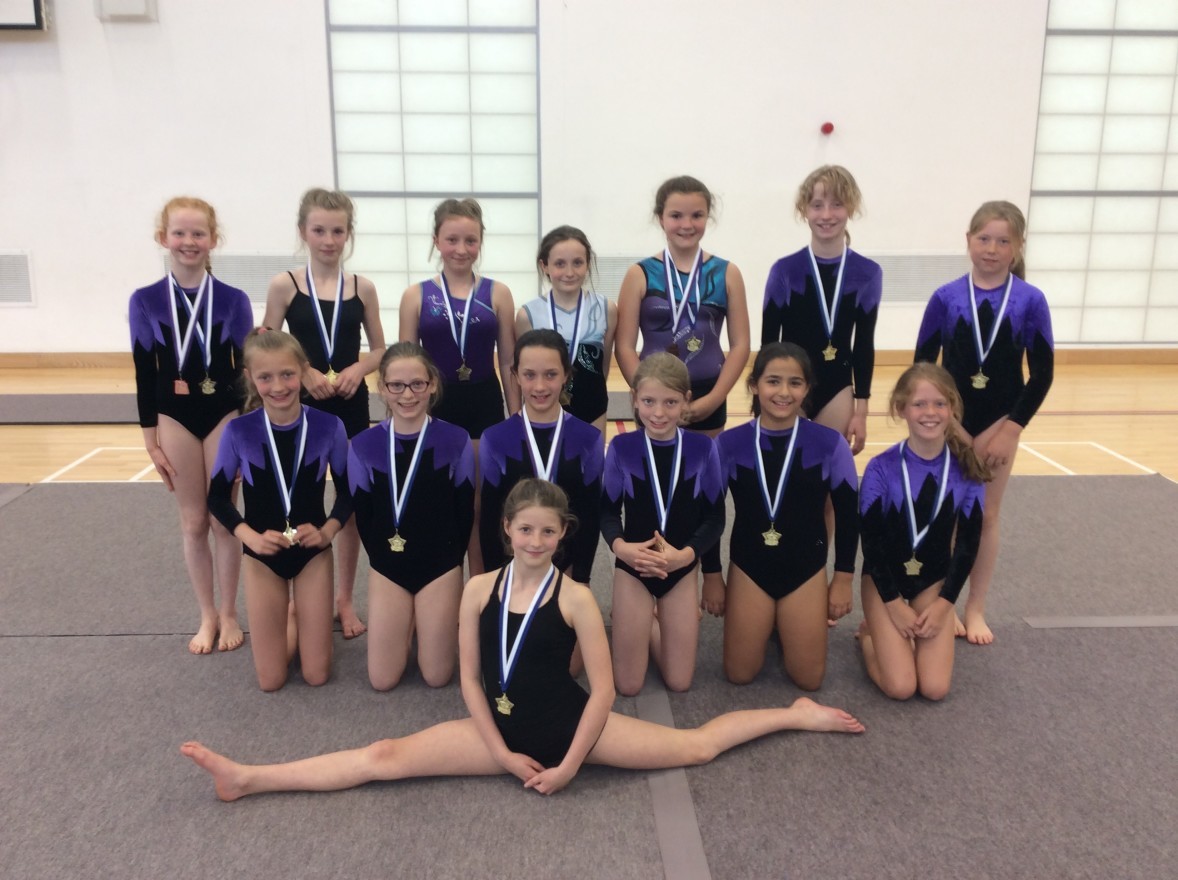 The Manor House gymnastics team, comprised of Years 4 to 7, have recently been taking part in a number of competitions. These have included both individual and team floor routines, as well as the vault.

In another competition against Rydes Hill Preparatory School, there was no overall score but it still allowed the girls to perform both individual and paired routines. As it was just a junior competition, the Year 7’s did some paired routines as a display before we started.

The recent St Catherine’s competition included both floor and vault scores combined to give individual totals. For the Year 5 event, Alice P came 3rd, with Louise P 2nd for Year 6 and Poppy M 3rd for Year 7.

Well done to all involved! A big congratulations to all of our gymnasts for their hard work and dedication.