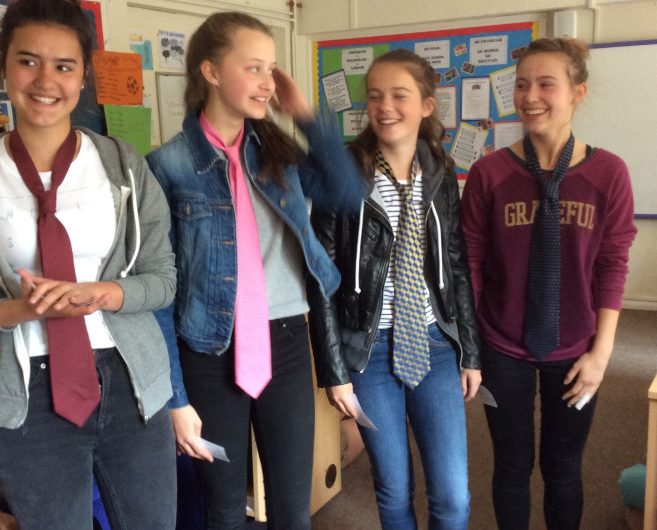 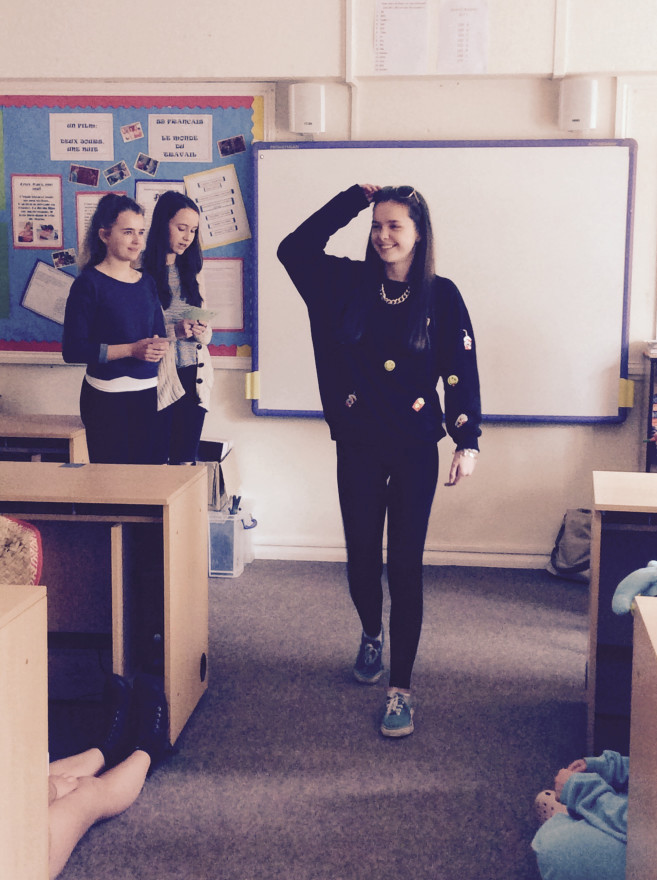 With such a diverse range of bilingual students, we encourage all of the Manor House girls to recognise the importance of learning another language and becoming global citizens.

Our girls study French from Nursery and later build up to studying French, German, Latin and Spanish in Year 6. They choose two modern foreign languages from Year 7 through Key Stage 3, after which they can then opt to take either one or two languages at GCSE.

The Year 9 Spanish students prepared and performed a fashion show to their classmates on Friday last week – with “Fashionista” used as the backing track for the performance.

There were some quirky outfits, elaborate strutting on the catwalk and, of course, excellent Spanish.